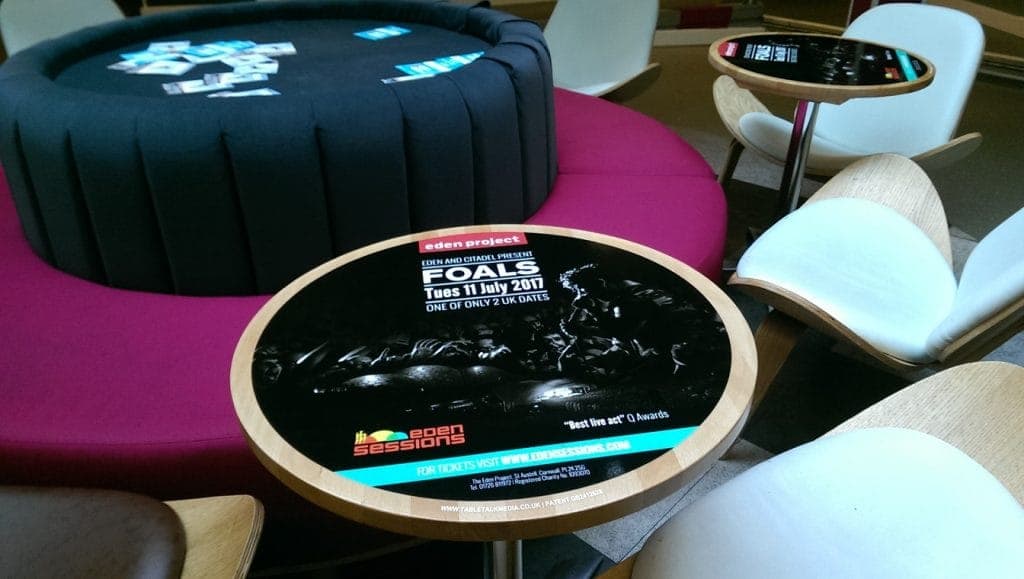 The Eden Project is one of those magnificent treasures that people travel to Cornwall from far and wide to see.  It’s a magical network of biomes bringing to life a multitude of different climates and environments that aren’t naturally present in the UK.  In fact, walking through humid rainforest and arid desert flora, it transports you to another time and place.  It’s a fascinating experience and a hugely popular destination with tourists and locals alike.

As an educational charity and social enterprise, the Eden Project depends on public support and donations.  Lottery funding earmarked Eden as a landmark project in the South West contributing over £56m over the years.  Other major funders included the EU and the Southwest Regional Development Agency.  And what an investment it’s been, especially when you consider that since 2001 the Eden Project has contributed more than £1.7bn to the local economy and attracted more than 18m visitors.

There are always events happening at the Eden Project, often extending beyond the educational aspect of the biomes into the social aspect the facilities lend themselves so well to.  And in summer, it’s all about music with Eden Sessions live music festivals happening throughout June and July, something that has been an Eden tradition since 2002.  The biomes offer a stunning setting and natural acoustics that draw crowds from all and sundry to take part in the festivities.

Since music festivals are the natural habit of students, it’s no surprise to learn that the Eden Project have invested in Tablewrap advertising in University Student Unions to promote the concerts to students on campus.  95% of students visit the union at least once a week.  It’s a meeting place, a study place, a chat with mates place, exactly the kind of space you’ll catch groups of students together with an opportunity to prompt conversation whilst they’re relaxed at the table.  Not to mention the fact that the student union tends to double up as a social space so the timing and the relevancy of a message about entertainment and music is a perfect combination.

Tablewrap allows brands to put their message in the very centre of conversation in a spot that simply can’t be missed where students sit for an average 20 minutes at a time.  It’s an incredibly busy environment where the daily table turnover is immense, giving brands the ability to impact a student audience en masse.  Plus phones, tablets and laptops are naturally on the table in a wifi zone which means instant access online to grab a ticket to the show.