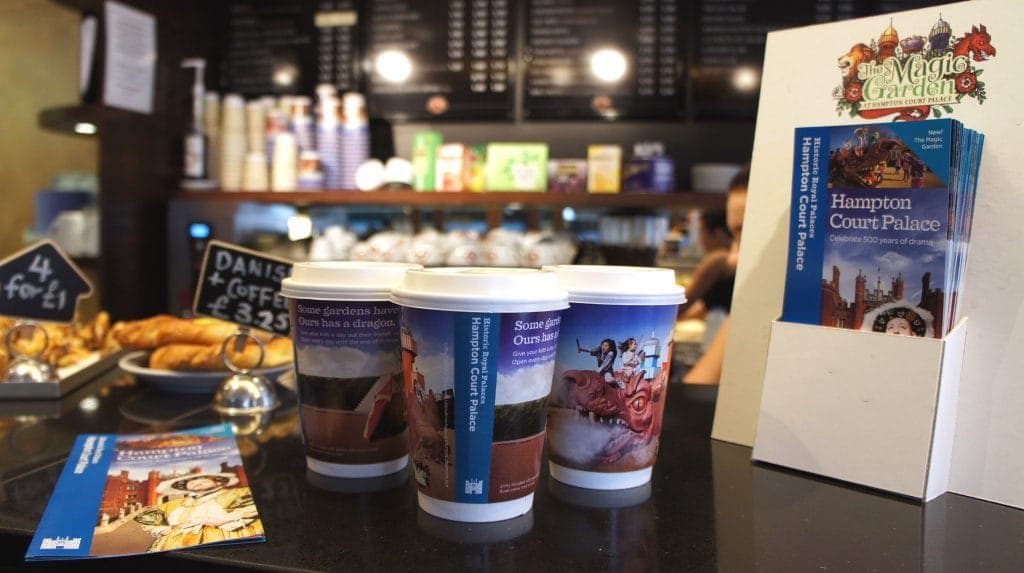 There is nothing kids love more than playing make believe acting out parts of princes and princesses, dragons and dungeons, mystical fairies and knights with trusty steeds to the rescue of damsels in distress.  This sort of whimsical imagination breathes much delight into childhoods the world over, so imagine how heroic mums and dads become when kids get to experience all this magic for real.

Set within King Henry VIII’s former Tiltyard at Hampton Court Palace where the Tudor tournaments of old once took place is a Magic Garden that takes its inspiration from the fairy-like quality of the Tudor Palace itself.  The concept offers families the chance to let their imaginations run wild as they delve into the historical past through a magical interactive and playful journey through the garden.  There are all sorts of attractions, from dragons and mazes, to time travel and ghostly trails, real Tudor characters to meet and Tudor kitchen smells to absorb.  It’s a multi-sensory whirlwind of excitement just waiting for kids aged 2-13.

To spread the word and drive ticket sales for the Magic Garden, Hampton Court Palace are using branded Coffee Cups in upmarket Coffee Shops in affluent areas surrounding the Palace, such as Richmond, Twickenham, Kingston etc.  Coffee Shops in affluent suburbs cater primarily to stay-at-home mums and their families who utilise the space to catch up with friends or entertain the kids during the day.

The campaign was planned and booked by M2M and Talon Outdoor.