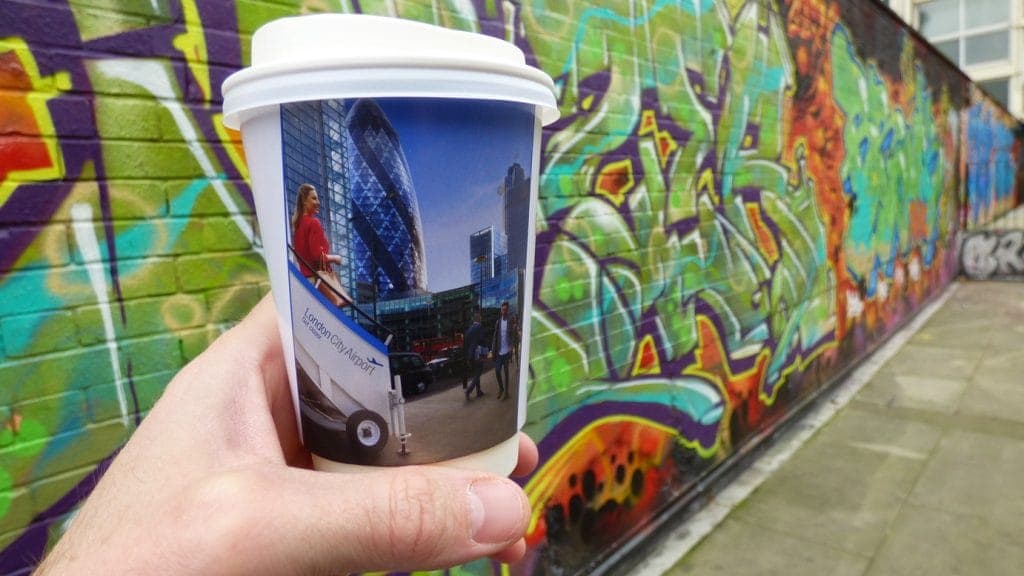 London City Airport is the only airport actually located in London serving over 40 destinations across the UK, Europe and the USA, with connections across the globe. Situated on the doorstep of London’s financial district, the airport plays an integral part in London’s growth and is the city’s leading business airport promising easy access and faster check-in times than any other airport serving London’s diverse and ever-expanding population.

Built on the Royal Docks, London City Airport site has a fascinating history. The Royal Docks were opened in 1880 encompassing three docks – Royal Albert Dock, Royal Victoria Dock and King George V Dock which collectively form the largest enclosed docks in the world at the time with a water area of nearly 250 acres and an overall estate of 1,100 acres – equivalent to the whole of Central London from Hyde Park to Tower Bridge. The Royal Docks were a huge commercial success in the first half of the 20th century.

Severely damaged by German bombing in WWII, the Royal Docks recovered but following the adoption of containerisation in the 1960s, suffered a steady decline which resulted in closure to to commercial traffic in 1981. That same year the London Docklands Development Corporation was established. Because of the area’s relative remoteness from Central London and poor transport links at the time, redevelopment took time.

In 1982, to prove the concept of a short take-off and landing airport in London’s Docklands – something that London City Airport is renowned for to this day – Captain Harry Ghee successfully landed a Dash 7 on the 1000m Heron Quays. And in May 1986 HRH The Prince of Wales laid the foundation stone for the airport and construction took 18 months to complete. In 1987 London City Airport opened to passengers for the first time with HRH The Queen officially opening the airport on 5 November 1987.

In its first year, the airport handled 133,000 passengers. In 2016, London City Airport handled more than 4.5 million passengers – the most in its history. And in July last year, a £344m expansion plan was given the green light promising an extended passenger terminal, a new parallel taxiway and 7 new aircraft stands. To toast a hugely successful 30 years, London City Airport are spreading the word with an anniversary campaign that includes the distribution of branded takeaway coffee cups in Coffee Shops and Cafes across the City of London.