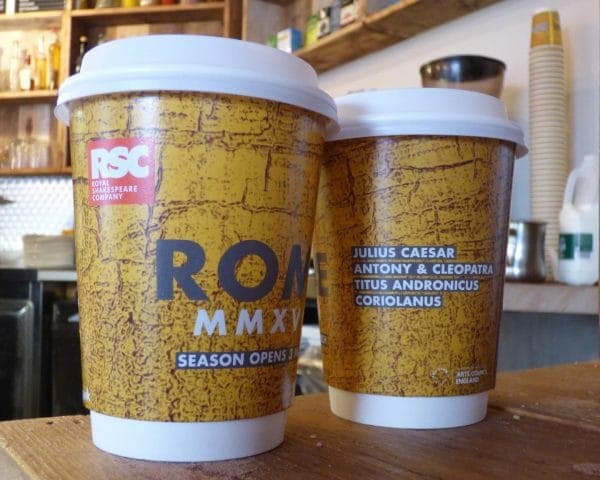 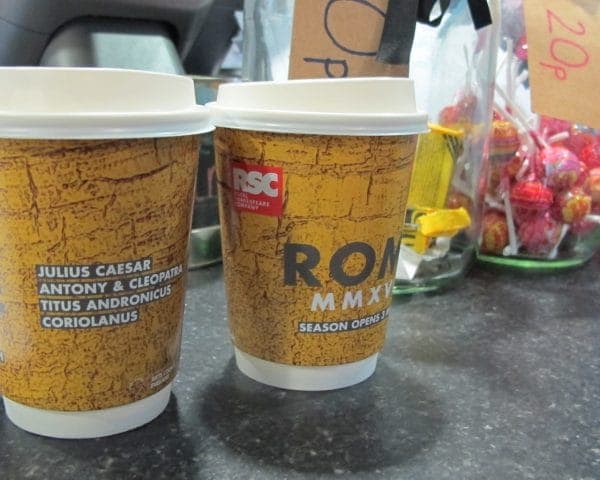 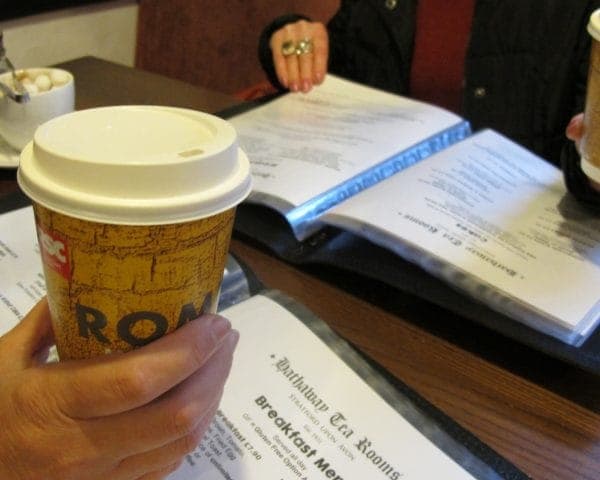 One of the greatest British traditions is theatre and plays by William Shakespeare are some of the most well-known and well-loved of all time.  In fact, he is widely regarded as the greatest writer in the English language and the world’s foremost dramatist.  Shakespeare’s works remain hugely popular today and are re-enacted, interpreted, studied and performed in a multitude of contexts across the globe.  But it’s the Royal Shakespeare Company based in his home town of Stratford-upon-Avon that do him justice in the most wonderful way.  To promote their 2017 program themed on Rome, the RSC advertised on takeaway Coffee Cups distributed in Coffee Shops in and around the Stratford-upon-Avon area.

You can read more about the campaign in our blog.

And you can find out more about advertising in Coffee Shops here.