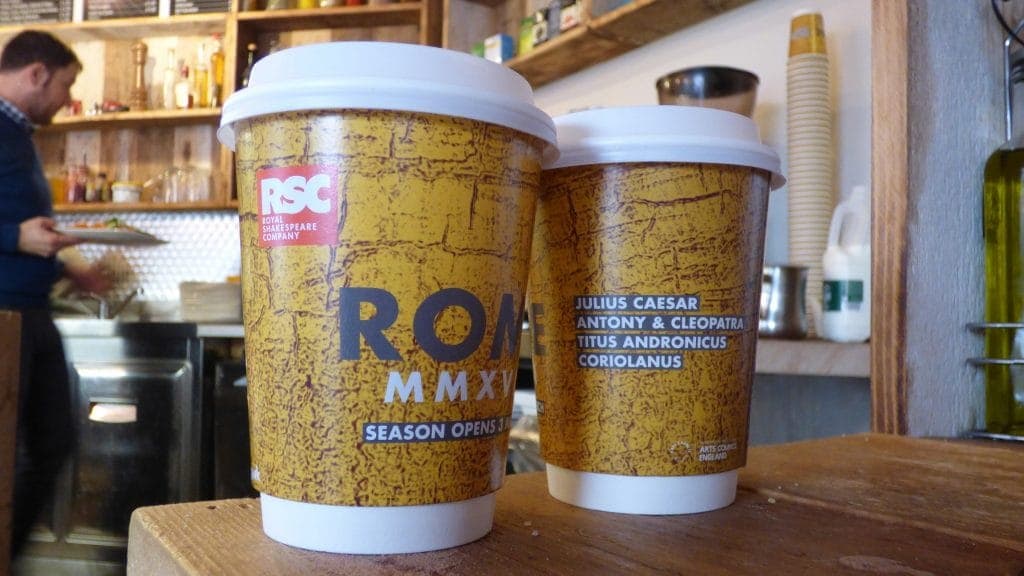 There is nothing that speaks to age-old history and culture passed down through the generations than attending a great British theatre production.  There is such a rich tradition and pride in the arts and theatre in particular is something that continues to enthral us all, no matter our age.  And the father of British theatre as we know it is of course, William Shakespeare, actor, poet and playwright extraordinaire, widely regarded as the greatest writer in the English language and the world’s foremost dramatist.

Shakespeare was born and raised in Stratford-upon-Avon where he met and married Anne Hathaway aged just 18 and had three children, Susanna and twins, Hamnet and Judith.  Sometime in the late 1500s, Shakespeare is believed to have made his way to London where he established a successful career as an actor, writer and part-owner of a playing company.  His early plays were primarily comedies and histories, some of which are regarded today as some of the best works ever produced in these genres.  He later wrote tragedies like Hamlet, Othello, King Lear and Macbeth which are world-renowned as some of the finest works in the English language.  Shakespeare’s influence on the arts has been and continues to be profound.  His works remain hugely popular and are regularly studied, performed and reinterpreted in diverse cultural and political contexts the world over.

The Royal Shakespeare Company (RSC) is rightly based in Shakespeare’s home of Stratford-upon-Avon with three theatres where they produce an inspirational artistic program each year, putting on works by Shakespeare alongside the works of his contemporaries, as well as modern day writers.  The 2017 summer season is inspired by Rome where the schedule puts four of Shakespeare’s most bloody and political thrillers on stage at the Royal Shakespeare Theatre, all with the theme of ancient Rome threaded through the storylines, namely Julius Caesar, Antony and Cleopatra, Titus Andronicus and Coriolanus.

To promote their 2017 Rome Season, the Royal Shakespeare Company is advertising on branded Coffee Cups in independent Coffee Shops and Cafes in and around the Stratford-upon-Avon area.  Since catching up for coffee is often the kind of moment we discuss plans with friends or muse about things to get up to, the timing of the RSC message delivery is ideal.  Whether it’s locals or tourists grabbing a coffee whilst they’re out and about, it acts as a perfect prompt to inspire a bit of Shakespeare into everyone’s social calendar for the summer.  It also ties in perfectly with the fact that these four wonderful plays will also be shown in cinemas from 3rd March.