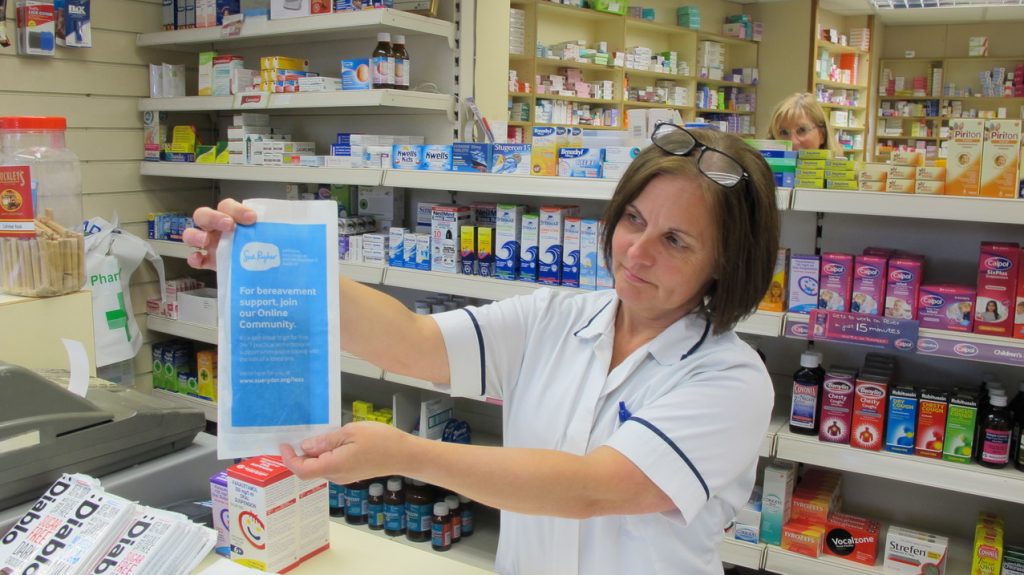 Our Pharmacy network is extensive – comprising over 6,000 independent Green Cross Pharmacies across the UK. Campaigns can be delivered on a widespread mass market scale, mapped according to regional areas, or targeted by local postcode.

When it comes to the typical audience an independent pharmacy is likely to serve, a Department of Health report indicates this consists of the following groups:

According to a Carers UK policy briefing released in August 2019, 1 in 5 people aged 50-64 are carers. The number of carers aged over 65 is increasing more rapidly than the general carer population – with older carers primarily caring for someone suffering from dementia (53.6%) or multiple needs related to physical disabilities.

Using population projections in 2019 from the ONS and polling by Carers UK, it’s estimated that 8.8 million adults in the UK are carers today. The majority of care in the UK is provided by family and friends. This is backed up by the demographics data for independent pharmacy usage which estimates 18.9% aged 25-34 and 17% aged 35-44.

Utilising Tabletalk’s network of independent pharmacies has a number of benefits beyond the flexible targeting. By advertising on pharmacy bags, brands utilise a cost effective medium that delivers messages directly into the hands of this audience. The bags are also hand delivered by the pharmacist – renowned to be one of the most trusted health professionals in the industry. In fact, an Ipsos MORI survey into the public perceptions of pharmacies found that 87% of respondents trusted health advice from pharmacists.

The timing of the delivery works to prompt users to raise questions or concerns associated with the messaging. With many users preferring to keep medication in the branded pharmacy bag once they get home – there is an opportunity for repeat exposure to the message at a time when users are in the comfort of their own home with another family member present, perhaps even their carer. The Ipsos MORI survey also found that 79% of people had visited a pharmacy in the past year and 37% of people had visited in the last month. With the older age groups having a higher frequency of visit.