Things to Know About Advertising on Takeaway Formats 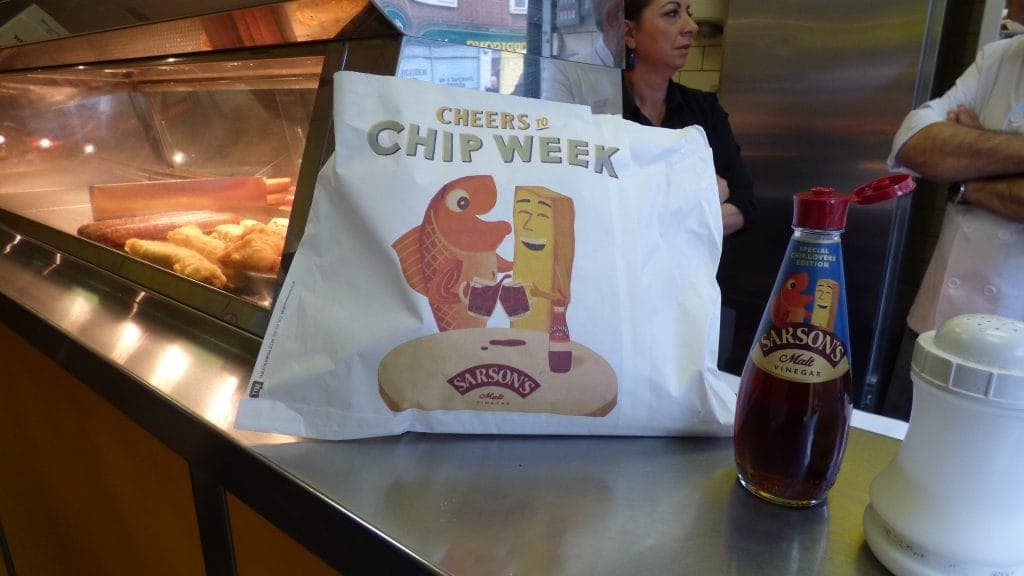 According to figures from Euromonitor International, the UK takeaway industry will be worth a whopping £8bn by 2020.  We live in an age of instant gratification and smartphones where our appetite for quick-fix meals delivered to our door has created an astronomical surge in takeaway spend.  In 2015, Just Eat saw sales surge by a staggering 54% in the first half of the year.  Not surprising when you consider that the average household orders three takeaways a month!

When it comes to choices like eating out or cooking at home, Takeaways have evolved as the perfect alternative to splashing out on meals or the time it takes to cook a meal from scratch.  It’s affordable, instantly accessible and wonderfully convenient.   And to emphasise just how popular this takeaway craze has become, Just Eat released figures showing that the number of orders in 2015 leapt by 57% year on year to 96.2m and that’s just the market leader.  There is still rival aggregator Hungry House to consider.  Bought out by German company Delivery Hero in 2012, it handles orders for 11,000 takeaway restaurants in the UK, a number which is consistently growing as the industry is spurred on by a seemingly insatiable British appetite.

Considering how much harder it’s becoming for advertisers to grab genuine attention and share of voice in a daily journey inundated with messages at every touch point, it’s important to consider ideas that are outside the box, or on the box for that matter!  With packaged formats like Pizza Boxes, Chicken Boxes, Fish and Chip Bags, or Curry Bags, there is a wealth of opportunity to get your brand front of mind and delivered directly into people’s homes in a creative, disruptive way.

In the 70s, Fish and Chips represented 70% of the average Brit’s takeaway consumption, according to a report from the Department for Environment, Food and Rural Affairs (Defra).  Since then our tastes have evolved as Fish and Chips represented just 30% of takeaway consumption in 2013.  American-inspired pizza, fried chicken and burgers had piqued our interest instead, but in recent years this trend has almost halved.  Recently we’ve been entranced by healthier choices and Asian-inspired dishes from Thailand and China to the Japanese favourite sushi. On average, each household spends around £6.40 a week on takeaways.  Higher earners spend even more at an average £11.79 a week.

So what does advertising on takeaway formats mean?

Pizza is the takeaway eaten in front of TV more than any other branded Takeaway Pizza Boxes are ideal for Film, DVD, TV and Broadband messaging.  77% of the pizza audience is aged 16-34 and 87% eat pizza with more than one person so this is a great way to reach young people at home hanging out with friends.  Advertisers that have invested in Pizza Boxes before include Universal Pictures for a Ted DVD launch, Stagecoach to reach students over Freshers with a Citylink bus travel promotion, as well as UKTV to tie in with the launch of a new season of Dara O’Briain’s School of Hard Sums on Dave.

With Fish and Chips, us Brits eat 382m portions of fish and chips every year which works out to 6 servings for every man, woman and child in the country!  It’s a firm family favourite with 56% of us buying fish and chips to take home as a family meal.  There is something wonderfully nostalgic about fish and chips, no doubt inspired by wonderful childhood memories of family trips to the seaside.  Brands that have got creative with Fish and Chip Bags include C2C Trains promoting trips to the seaside along their London to Southend route, the Eden Project to promote a new Dinosaur exhibition, as well as Sarsons Vinegar to own national chip week with branded bags and sampling.  The RNLI have also used wax paper Chip Wraps to target people who eat their chips on the beach with a warning about rip tides.

Cheap, quick and sociable, the local Chicken Shop is a big part of everyday life for schoolkids and teens across the UK.  Worth £15bn a year, Takeaway Fried Chicken has become the go-to option on the high street for lunch or an after-class snack.  Clever use of branded Takeaway Chicken Boxes includes a Time to Change Wales initiative looking to change perceptions around mental health by intervening early on in children’s lives.

The possibilities are endless with creative, ambient media like this.  Simple yet unbelievably effective in getting your brand noticed in an innovative, intuitive way.  Click here to find out more about Takeaway Advertising.

The Takeaway Economy Report, by Cebr for Just Eat 2014

The Telegraph, Takeaway order firms defend their slice of the business, by Ben Martin March 2016